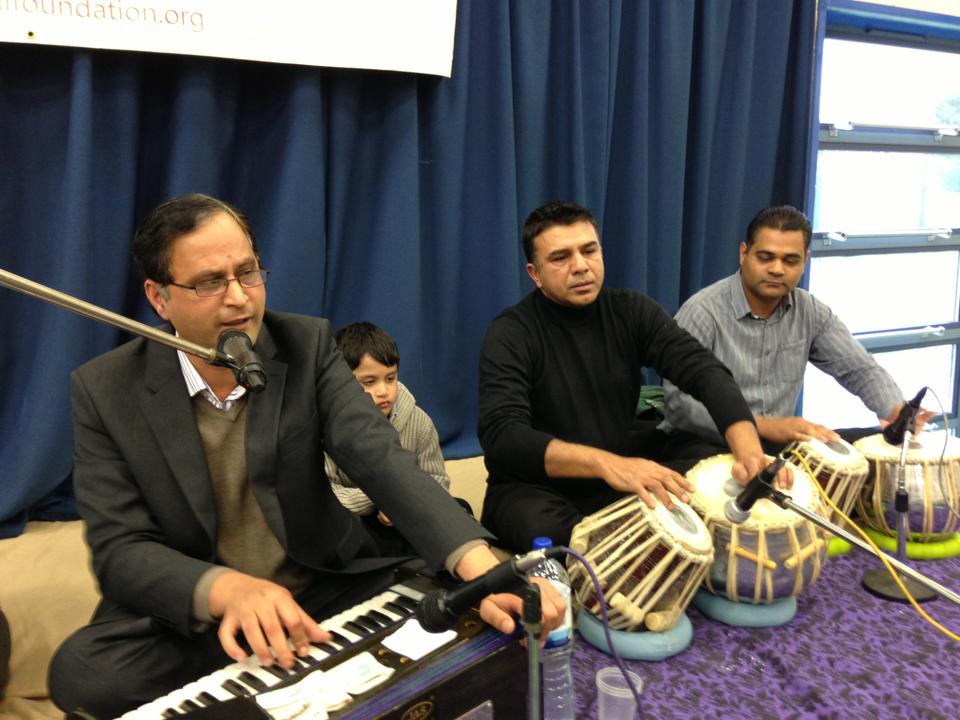 First Fundraising get together February 2013

UK Kotli Foundation arranged its first musical get together in February 2013 where people from Kotli attended in big numbers. All fund raised during this get together was initially planned to spend for the refurbishment of only library in Kotli but later on due to administration issues these funds were provided to the school of special education in Kotli. We raised £950 during this fund raiser where people donated generously and enjoyed music and food. 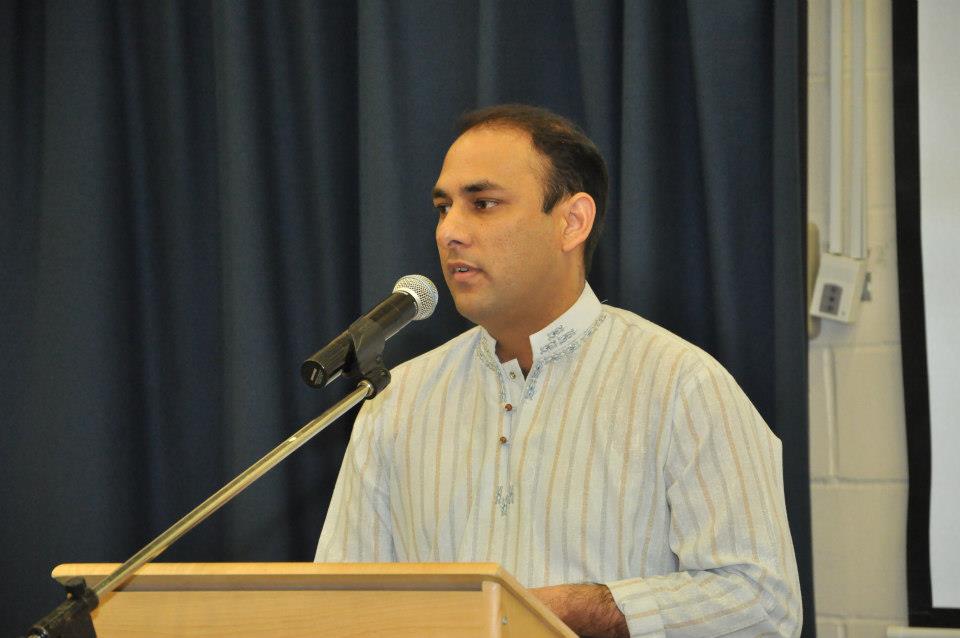 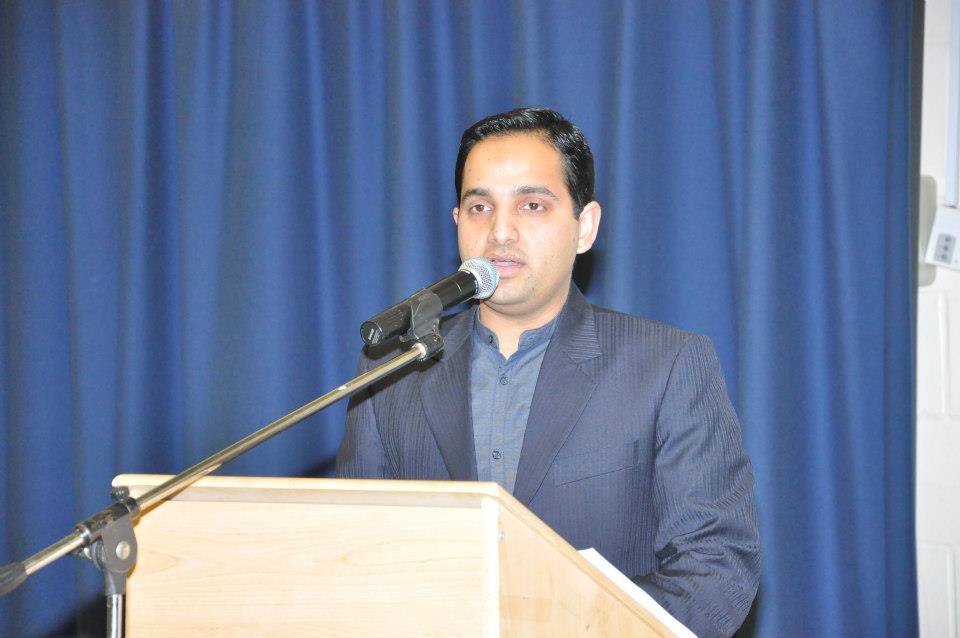 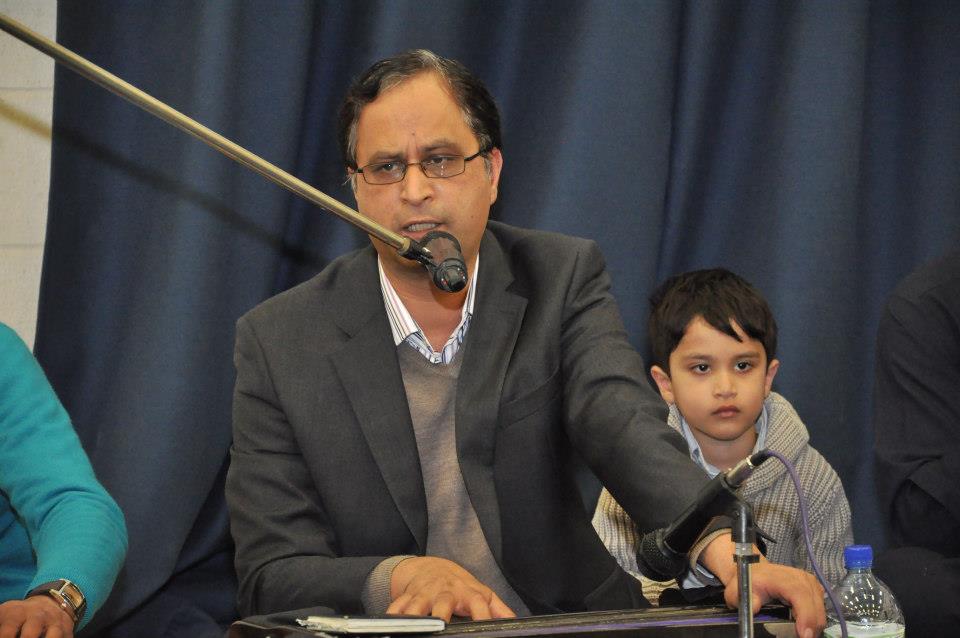 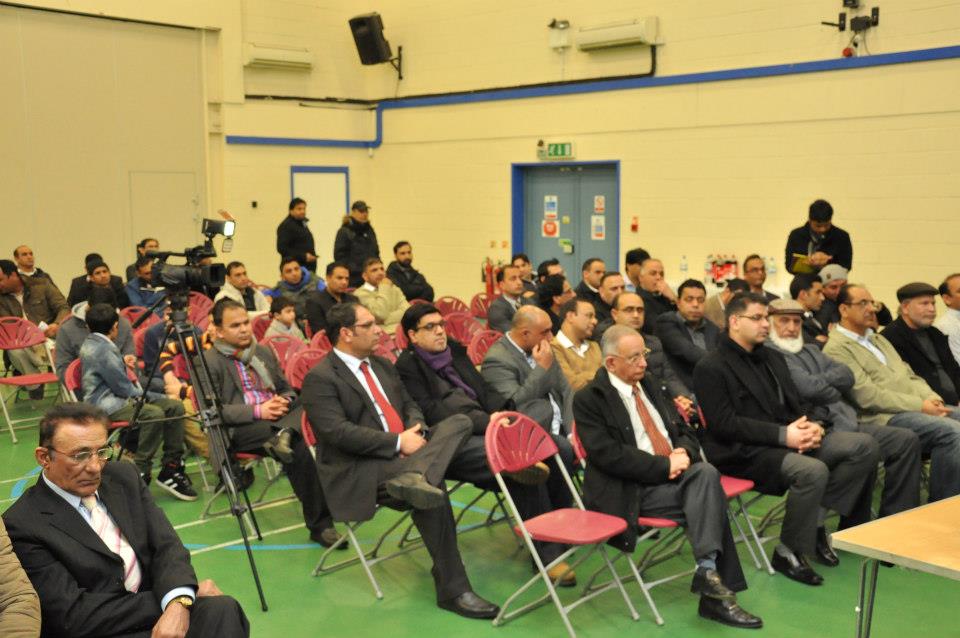 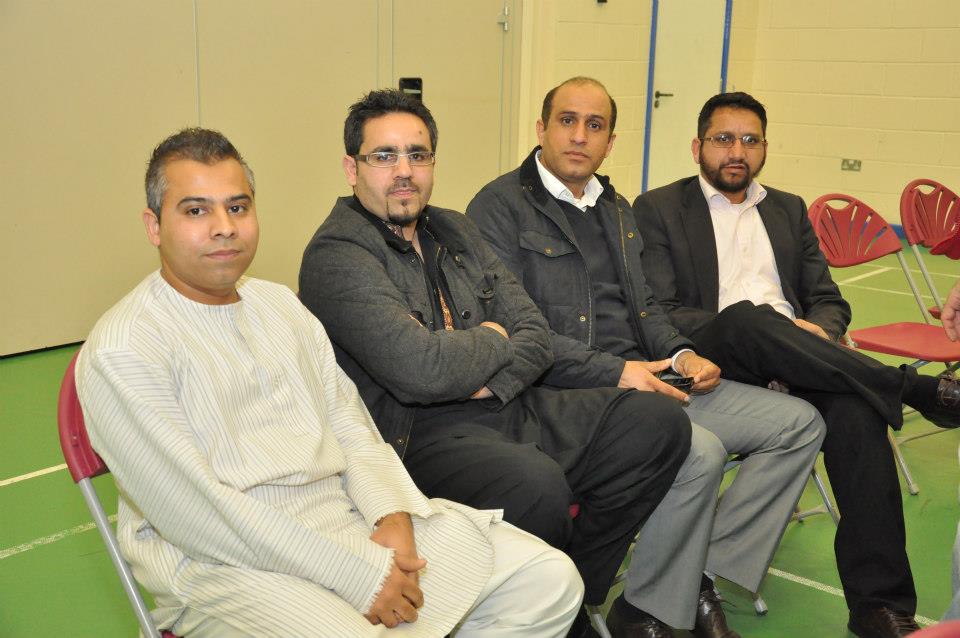 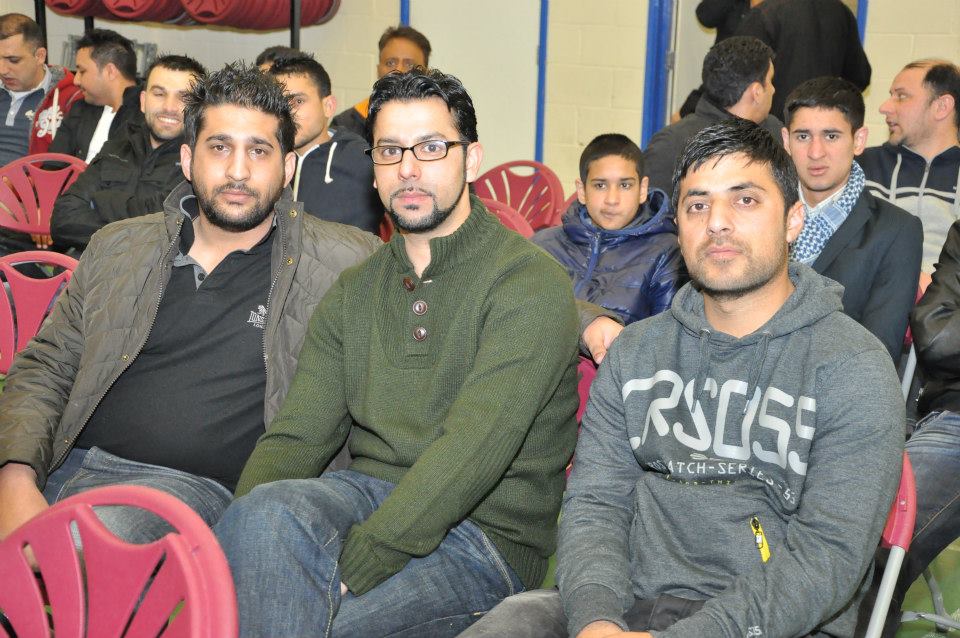 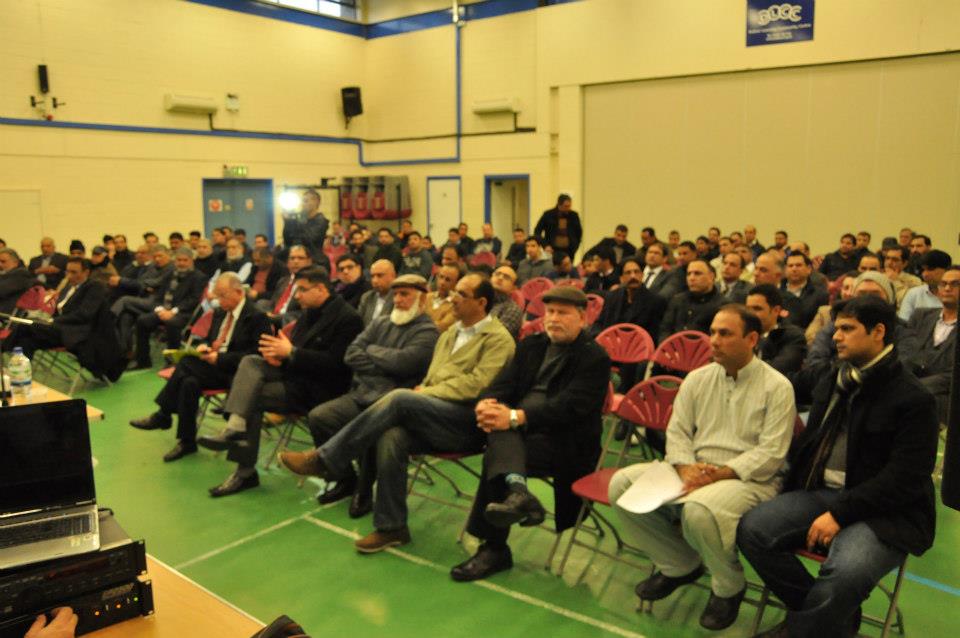 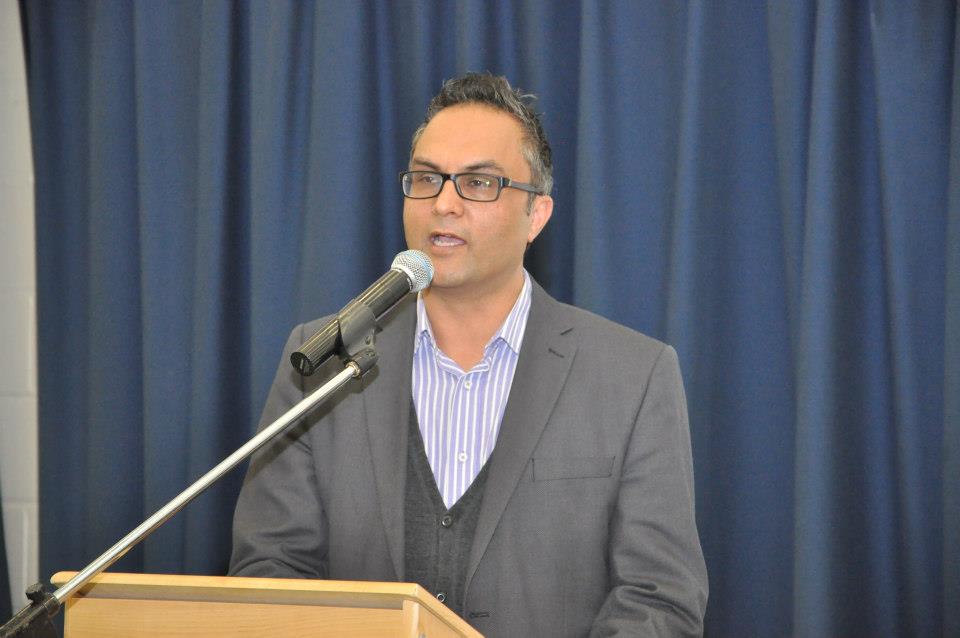 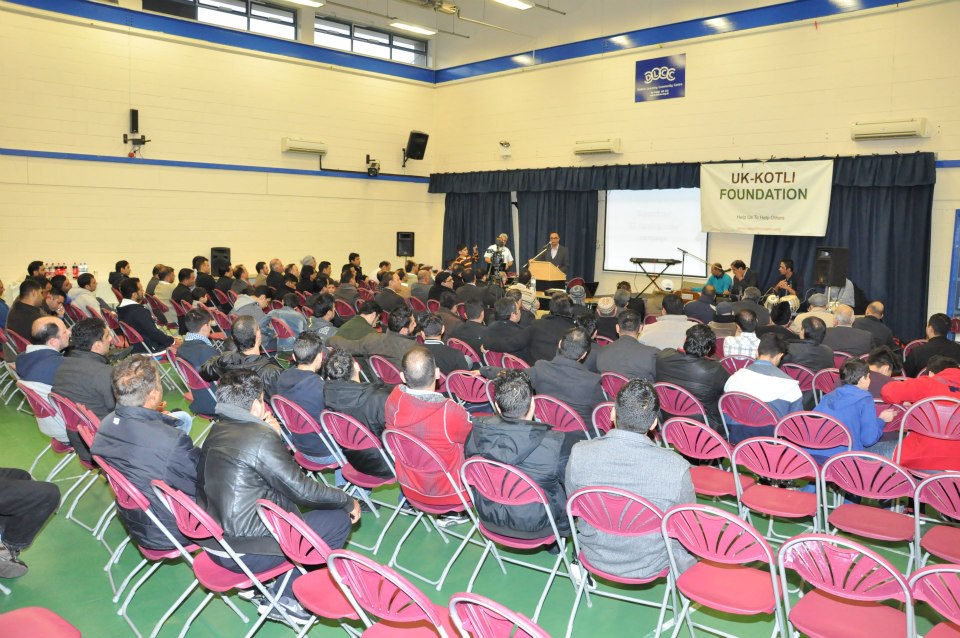 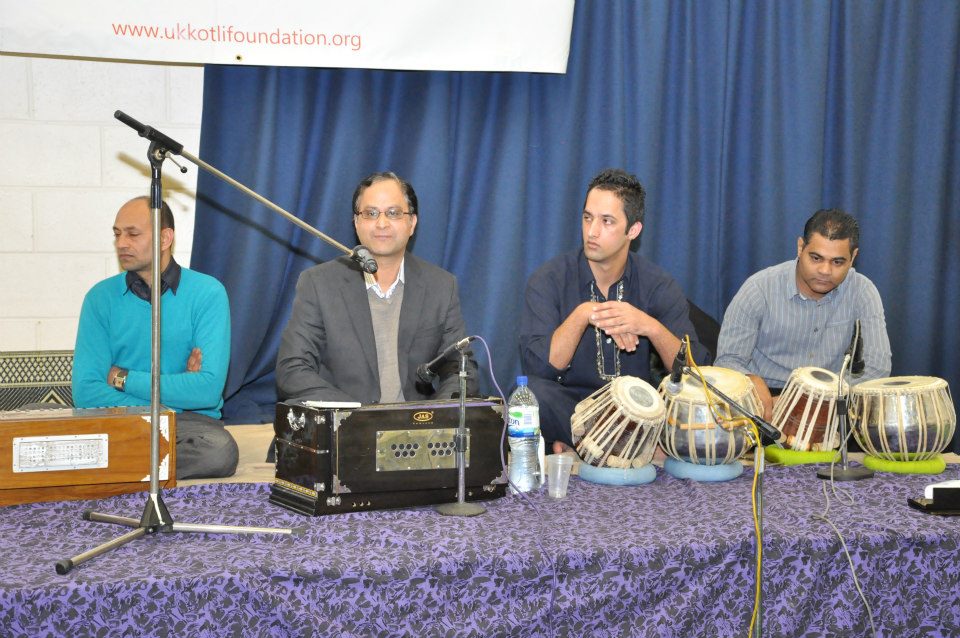 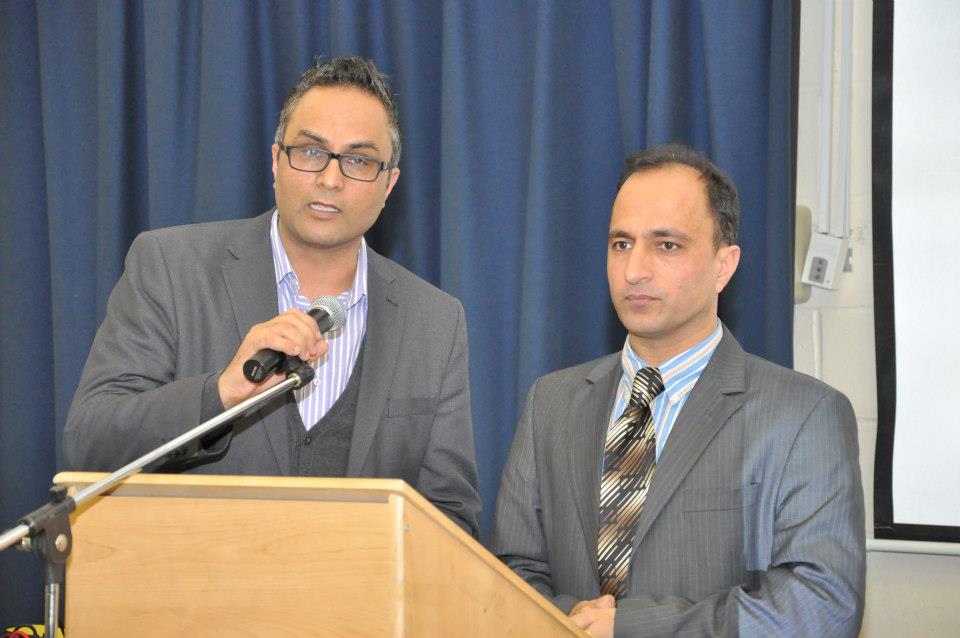 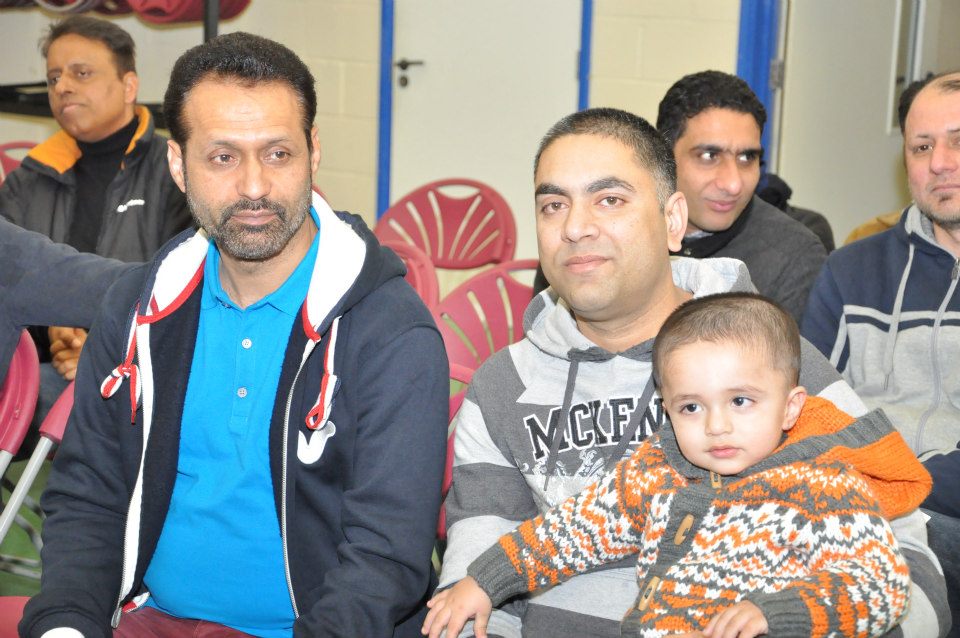 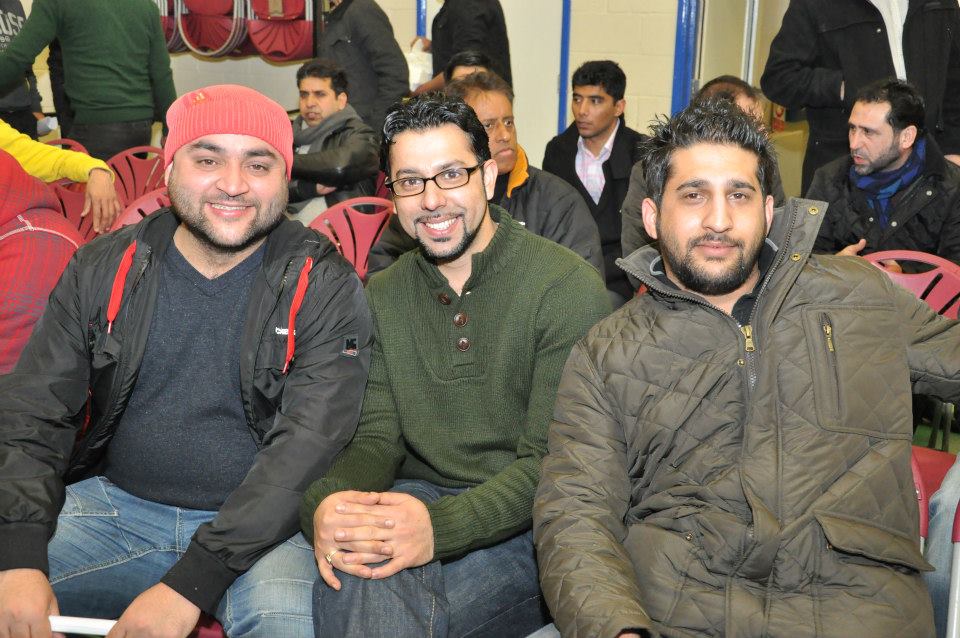 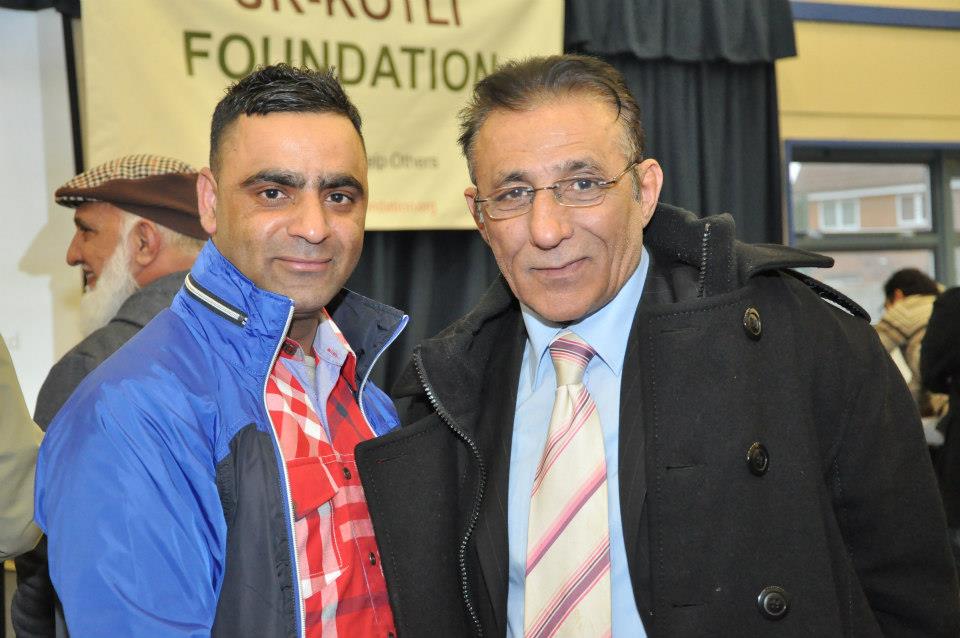 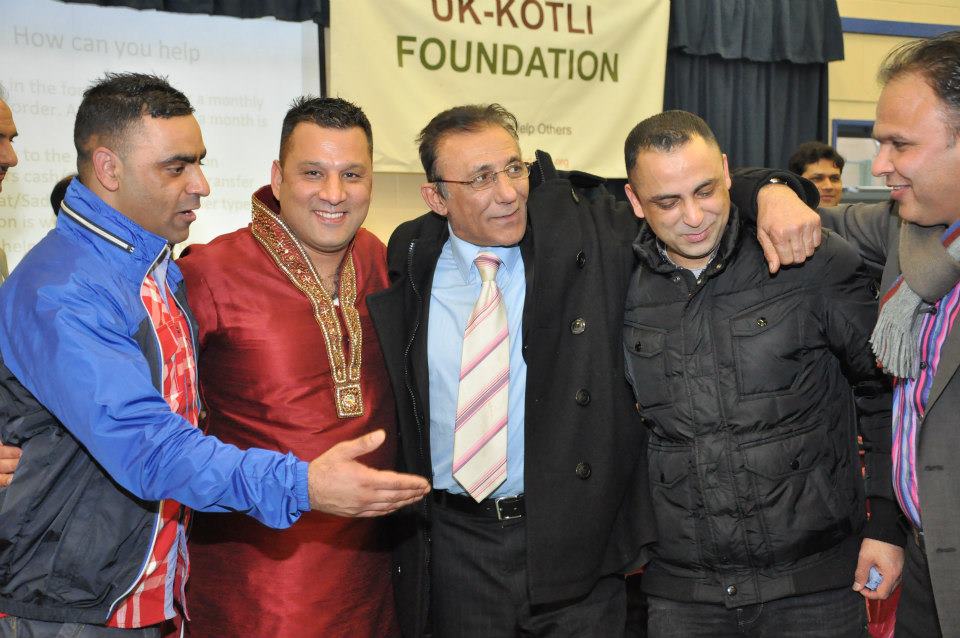 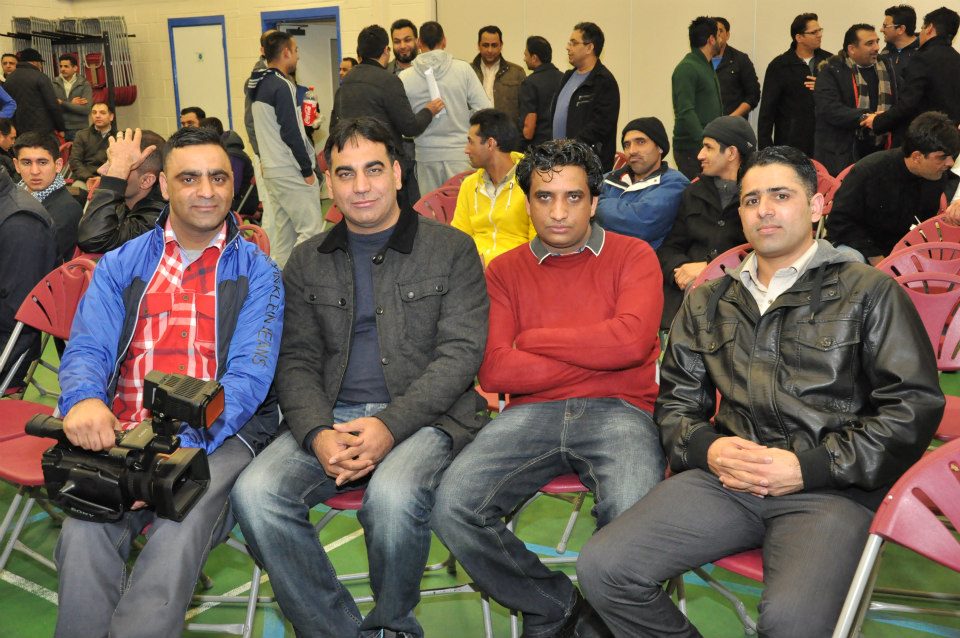 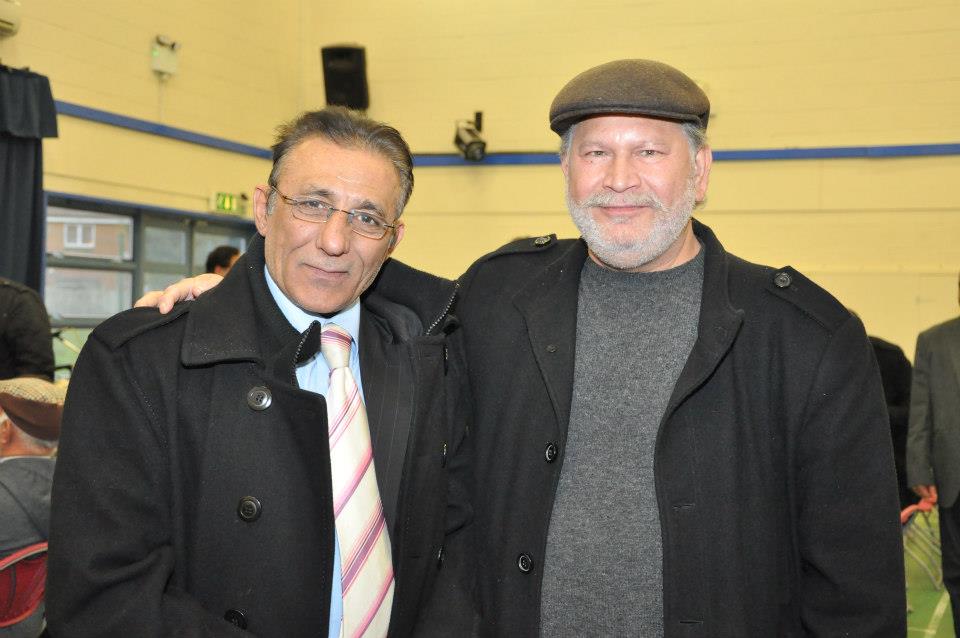 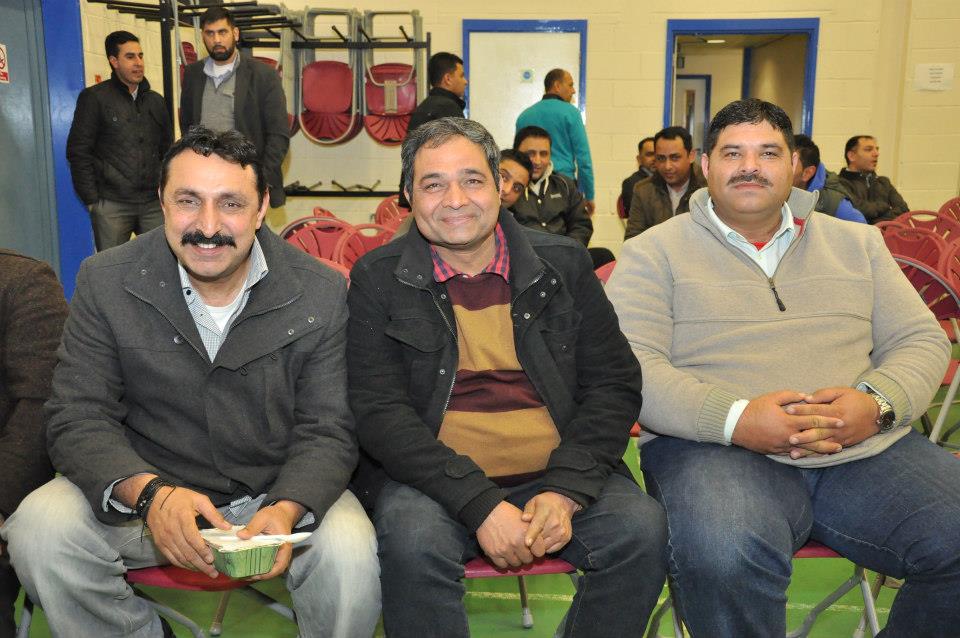 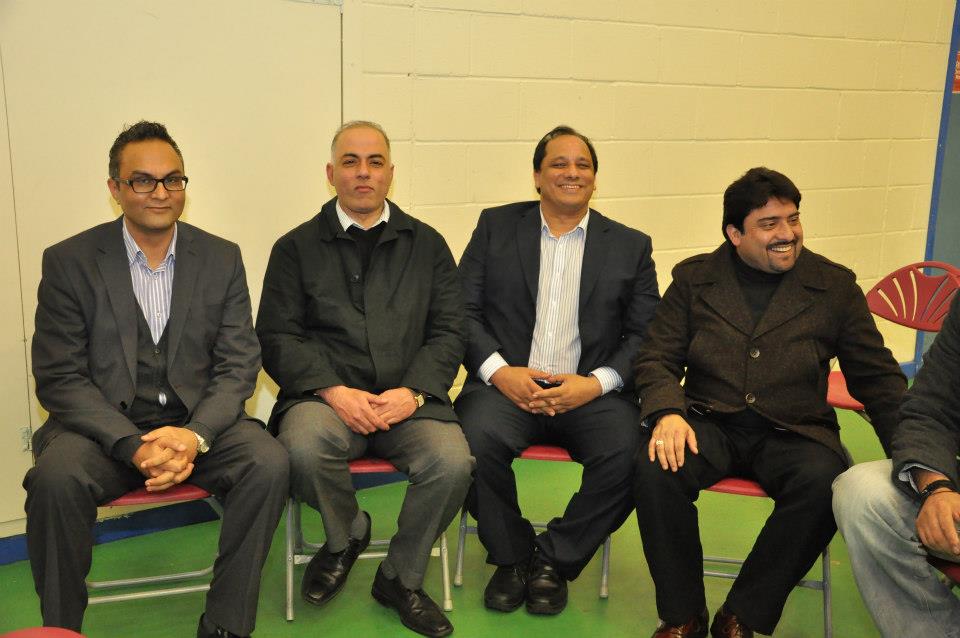 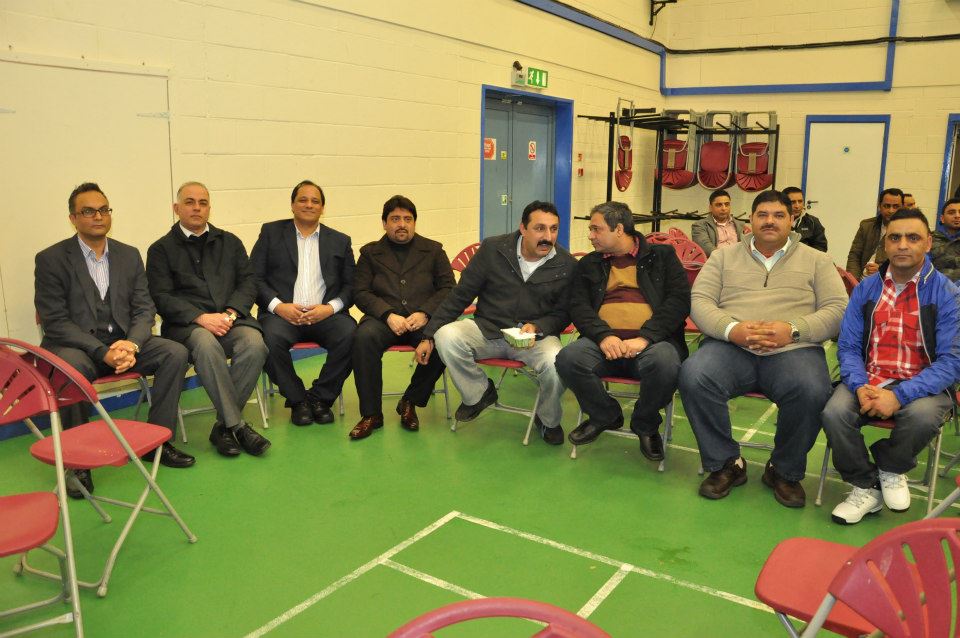 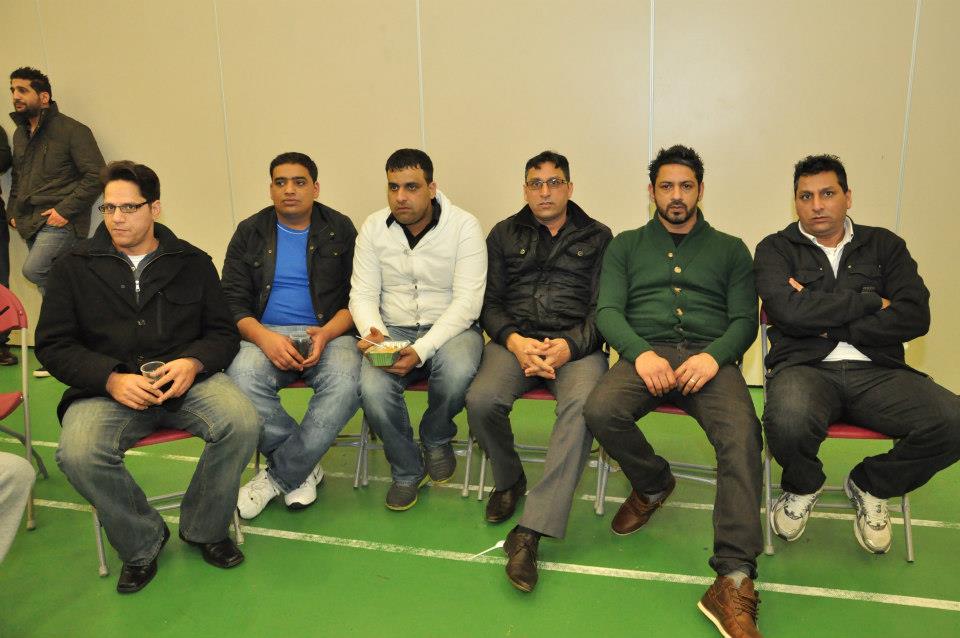 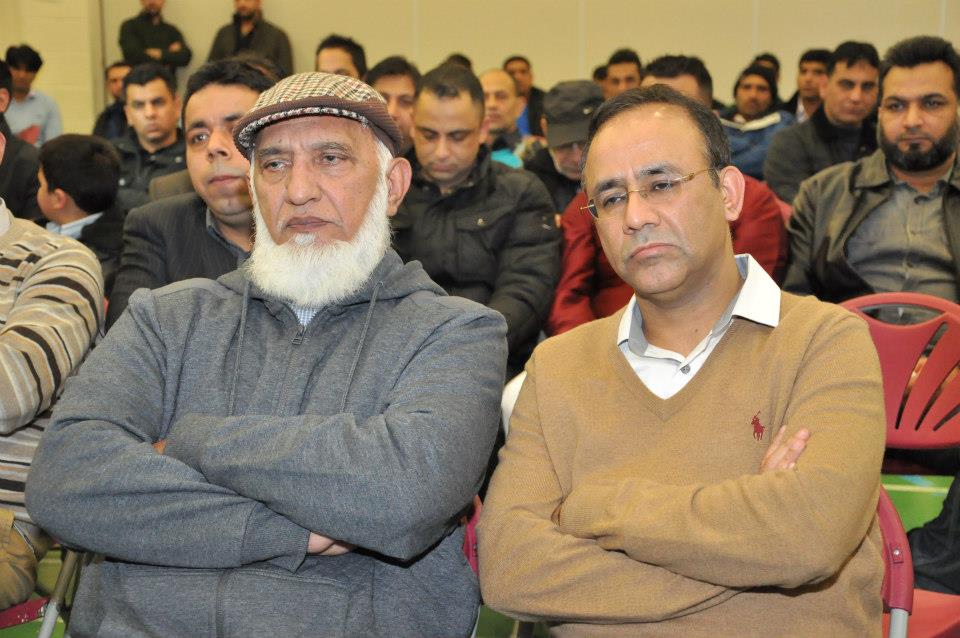 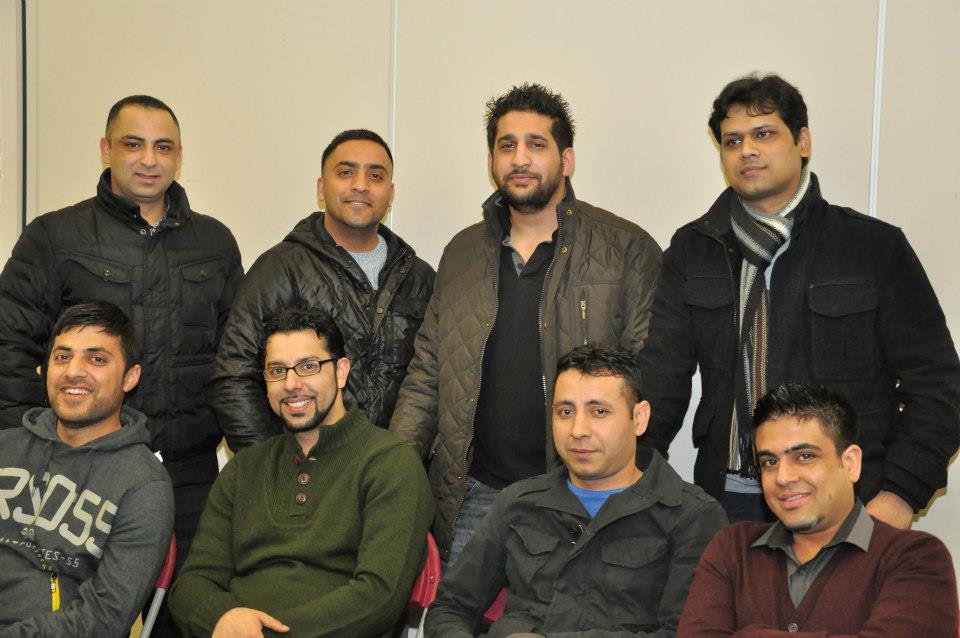 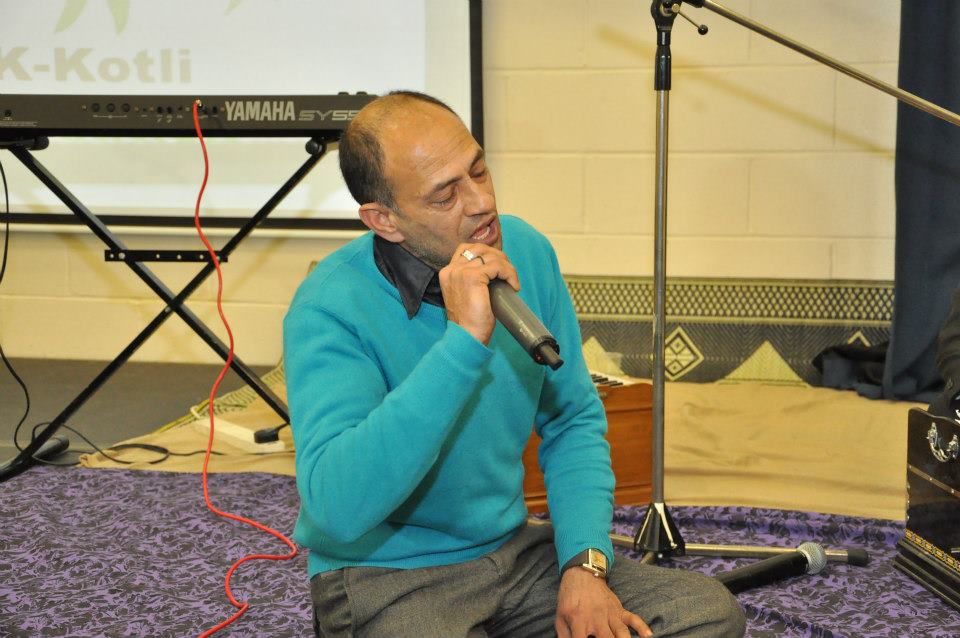